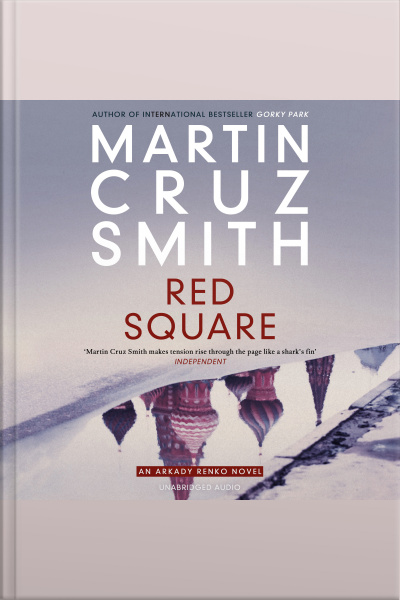 'Makes tension rise through the page like a shark's fin’ Independent

***
Arkady Renko has returned to Moscow from his exile in the darkest reaches of the Soviet Union. He is reinstated as an Investigator in the Moscow Militsiya, only to find the home he once knew so well is crumbling under a new world order - the Russian mafia. After the brutal murder of a black-market banker, Renko finds himself wrapped in the rich, ruthless and highly powerful underworld of the new elite. The case will take Renko on an international journey that will lead him to someone he thought was lost to him forever - defector Irina Asanova.

'A wonderful surprise of a novel’ William Ryan, author of The Constant Soldier